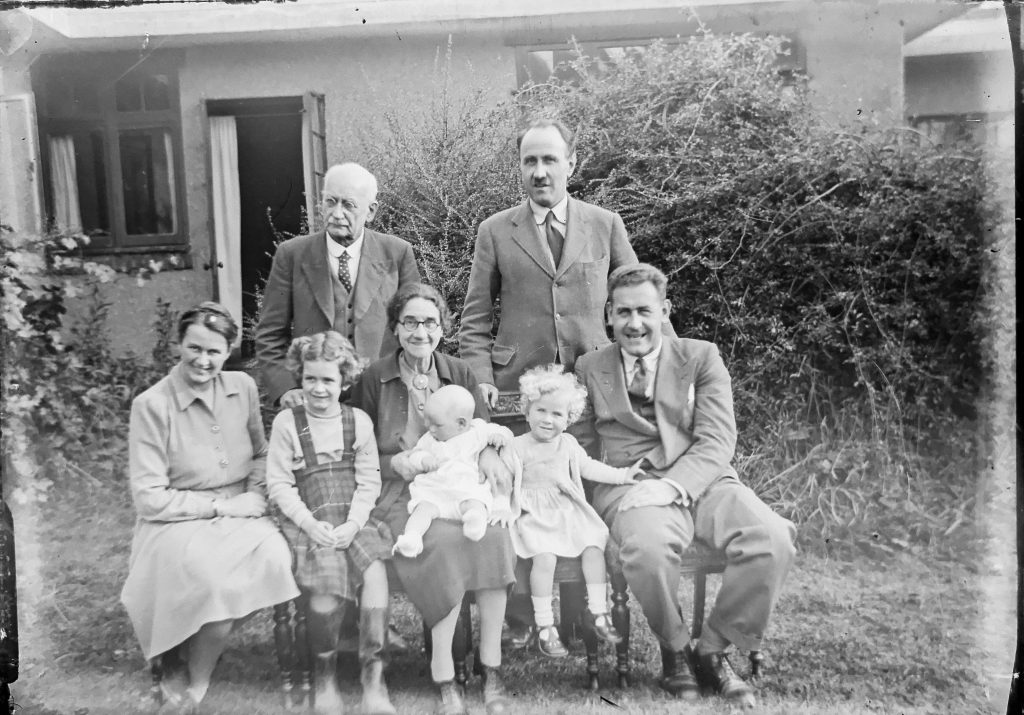 Established in NSW 2009, Suzie Coghlan found herself spending more and more time on the road.  Between looking after her child with disability, and the increasing medical needs of two aging parents, she saw the need for a personalised service that helped people get around in their community and maintain their independence.

So Suzie established Carers That Drive – and the name says it all!  From small beginnings, with one or two other drivers, the word quickly spread and the service grew.  Today, Carers That Drive helps people on Sydney’s North Shore, the Inner West, Parramatta area, Ryde district, Eastern suburbs, Central Coast and some regional areas of NSW.

Suzie and the team take great pride in getting to know their clients and making the best match between client and driver.  With each booking you know exactly who your driver will be and your driver will have been briefed on what your needs are.

Carers That Drive match 3 supporters to each client, so you never miss out!

You can still find Suzie on the road today from time to time whether that’s driving a first-time client or helping out one of our ‘regulars’, Suzie is always keeping her finger on the pulse. 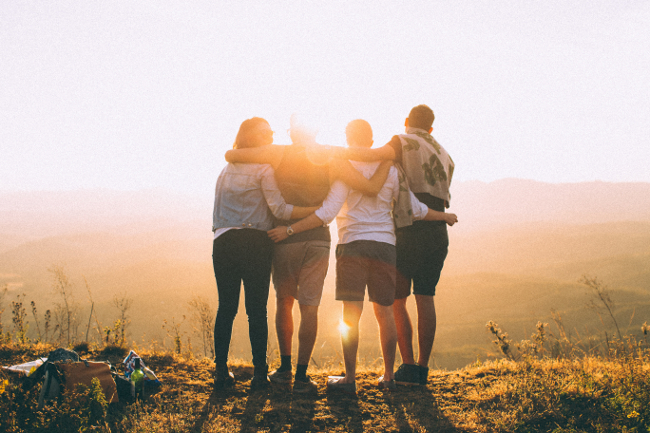 Established in 2009, Suzie set up Carers That Drive, a service that was immediately taken up by a wide variety of people in her local area and quickly spread to other parts of Sydney and regional NSW.

Suzie is the Founder and Managing Director of Carers That Drive.

Ali has a background in office administration, establishing management systems mainly in small business, which has supported her passion for travel.  Over 20 years she has travelled through South America, North Africa, Asia, Europe and the UK including two years living in Dublin, Ireland.

Alison initially joined Carers That Drive as a driver when her children were small and her admin talent quickly saw her move into her current role of Operations Manager.

All Carers That Drive staff are

Our drivers all have current First Aid certificates and, when needed, epilepsy management training.  Many of our drivers also have lived experience of disability or elder care.

Carers That Drive provide ongoing support and training for all our staff.